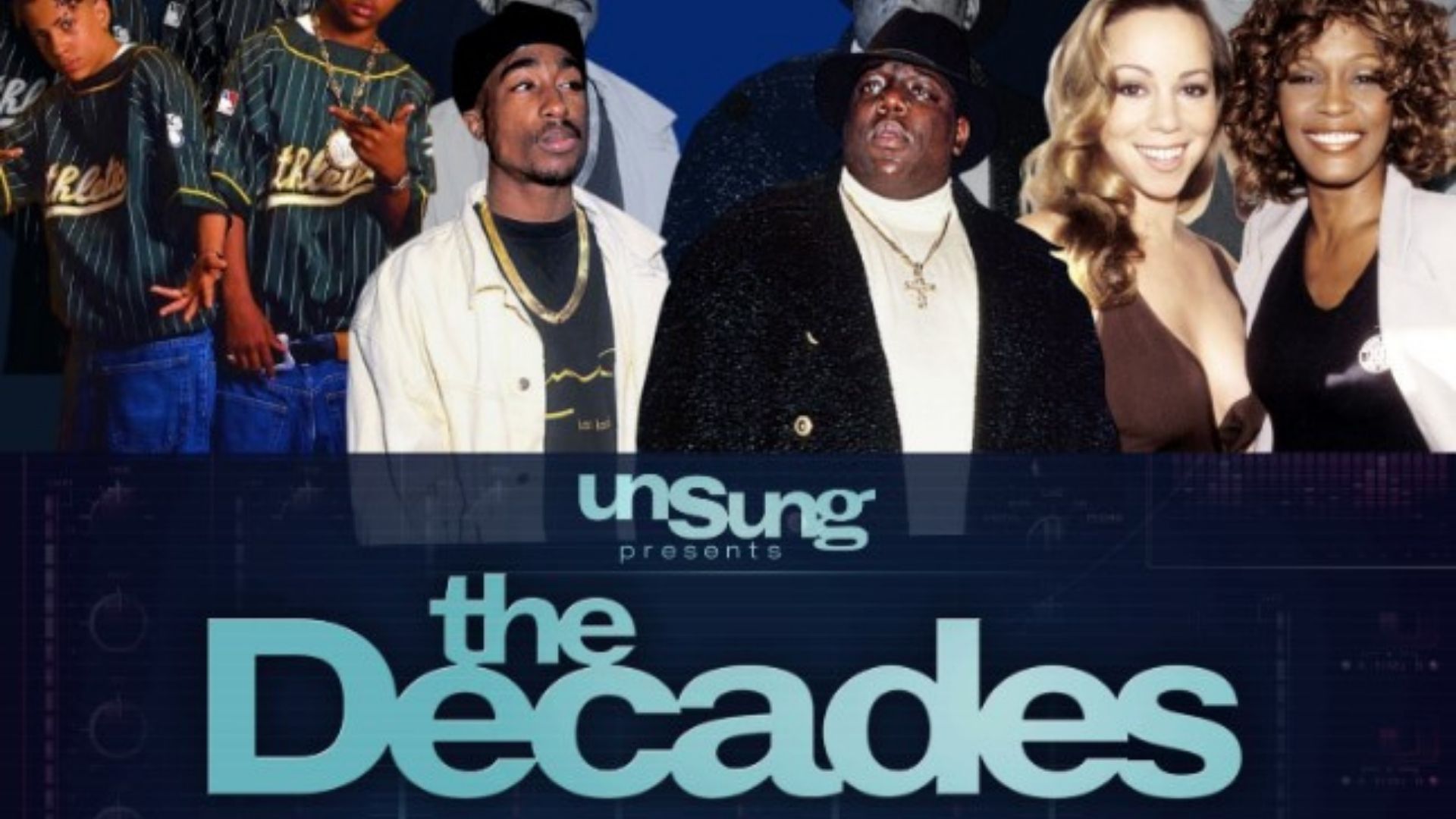 We are proud to celebrate Black leaders, innovators, and artists every day of the year, both across our platforms and in our New England communities. As part of our celebration of Black History Month, Comcast partnered with TV One and NBC Connecticut to host a virtual screening to preview Part three of TV One’s four-part series called “Unsung Presents: The Decades,” which will start to air on TV One starting Sunday, February 27.

Part three of the series, which airs in April, is a 40-minute documentary that provides a music industry insider perspective of R&B and Hip-Hop in the 1990s.

The screening was followed by a panel discussion moderated by NBC Connecticut’s Leslie Mayes that explored the impact and importance of the series as it relates to diversity, equity and inclusion in our local communities.

You can watch a replay of the event, including remarks from Comcast Western New England’s Regional Senior Vice President Carolyne Hannan, by clicking play on the video below. The replay is also available through the Black Experience on Xfinity – you can easily find it by saying “Unsung Presents: The Decades” into your Xfinity Voice Remote. 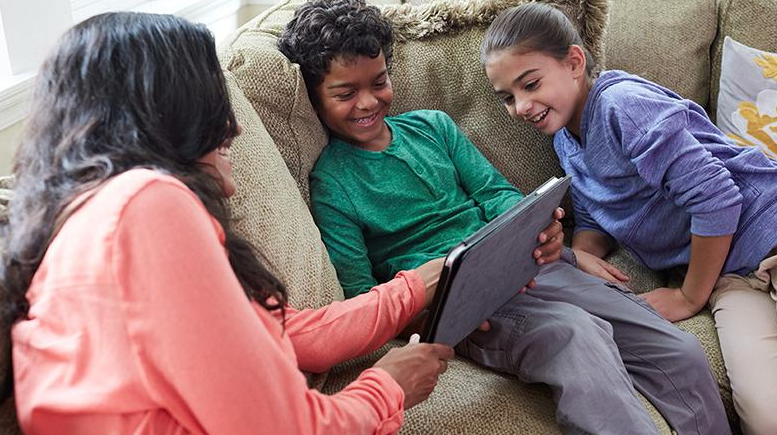 We know what a big part technology can play in a family’s day-to-day life. In fact, Comcast’s 2021 WiFi Trends Report found that Xfinity households connected … END_OF_DOCUMENT_TOKEN_TO_BE_REPLACED 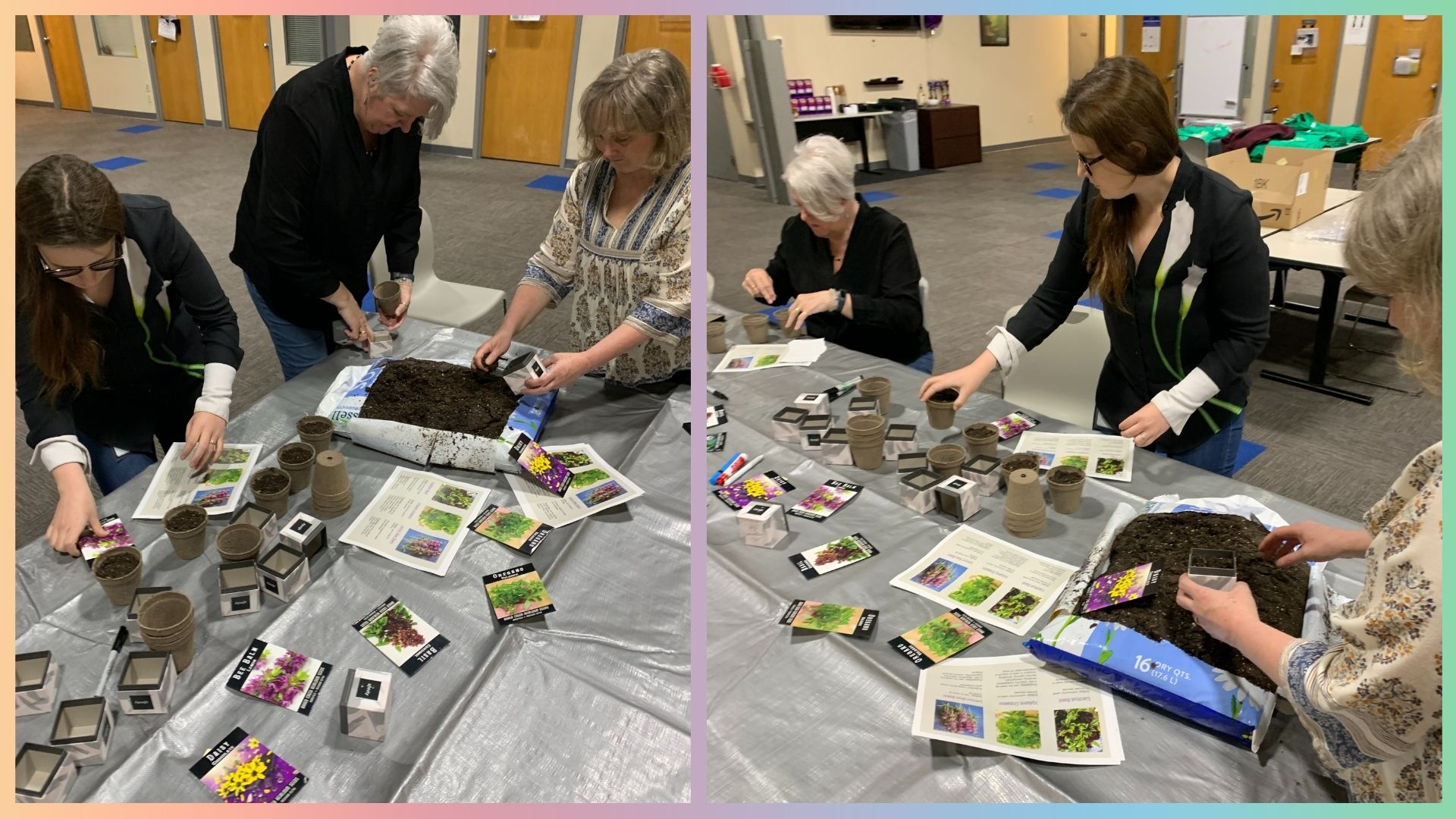 Comcast is focused on protecting the environment where we live and work, so that we have a sustainable planet now and in the future. Locally, this has included … END_OF_DOCUMENT_TOKEN_TO_BE_REPLACED 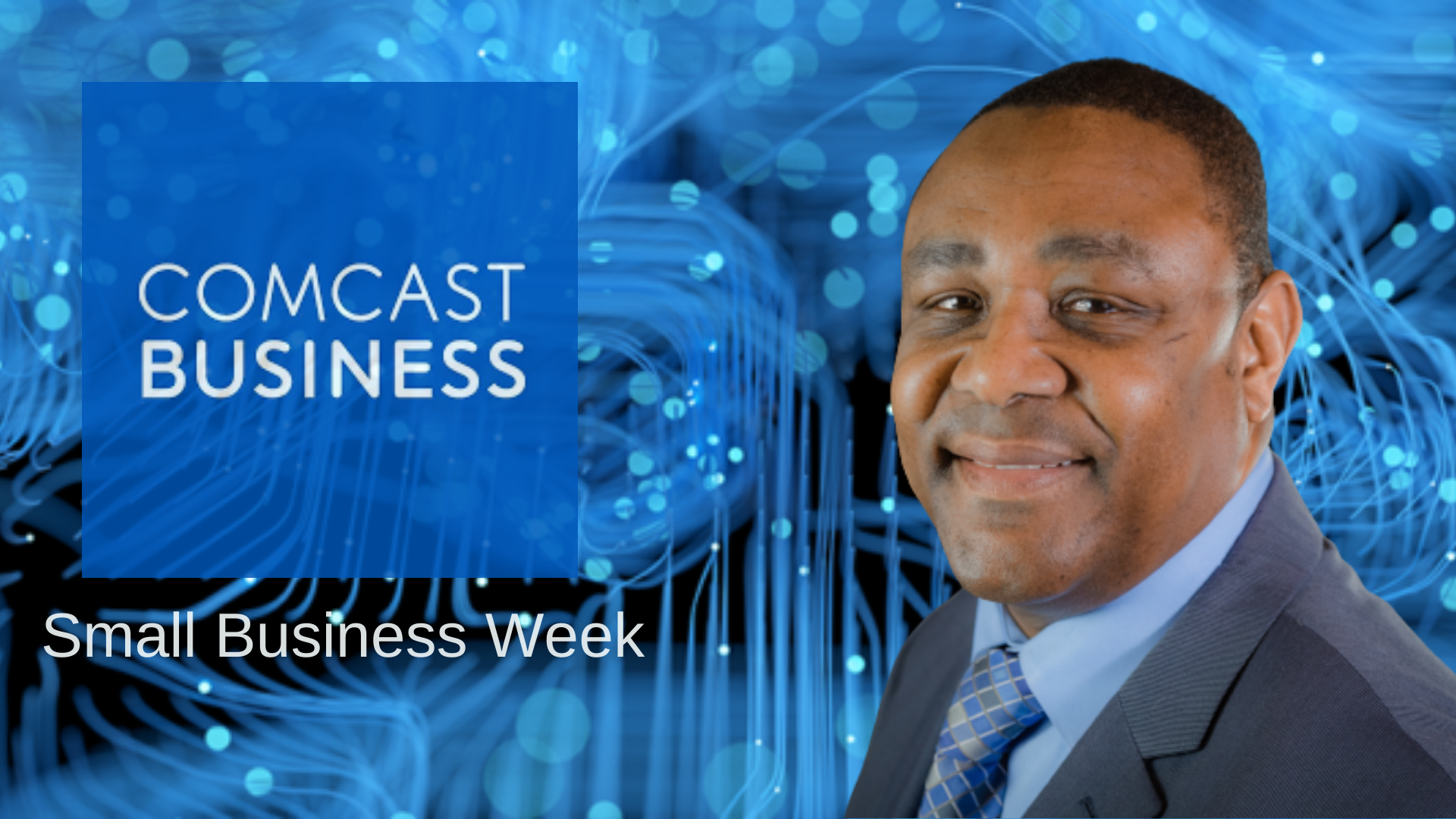 Our Comcast employees live and work in the communities we serve, and every day, they show their passion for bringing our customers the best products, best … END_OF_DOCUMENT_TOKEN_TO_BE_REPLACED