Comcast, in partnership with TV One and NBC Connecticut, held a virtual screening of Part I of TV One’s new two-part series, Music and the Movement: The Story of Black Music and Social Justice in America.

Part I of the series, titled “The Reckoning,” showcases the new musical genre that emerged during the pivotal movements in Black Americans’ tumultuous past and troubling present. Part II, titled “The Struggle,” is available on Xfinity On Demand and provides commentary about the artists and songs that have provided the soundtrack to the fight for justice and equality.

The screening was followed by a panel discussion moderated by NBC Connecticut’s Leslie Mayes that explored the impact and importance of the series as it relates to diversity, equity and inclusion in our local communities.

You can watch a replay of the event, including remarks from Comcast Western New England’s Regional Senior Vice President Dennis Mathew, by clicking play on the video below. A replay is also available through Xfinity On Demand – you can easily find it by saying “Music and the Movement” into your Xfinity Voice Remote! 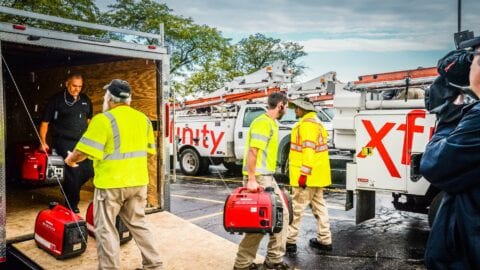 Any time there is severe weather in the forecast, we take steps to ensure we’re ready to handle whatever Mother Nature throws at New England. To prepare, we … END_OF_DOCUMENT_TOKEN_TO_BE_REPLACED 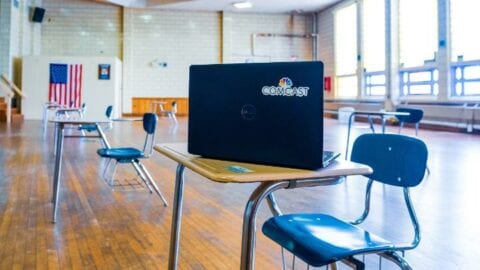 Comcast was recently named as one of the Best Places to Work in Vermont in 2021. The company’s Western New England Region, which includes in Vermont, was ranked … END_OF_DOCUMENT_TOKEN_TO_BE_REPLACED