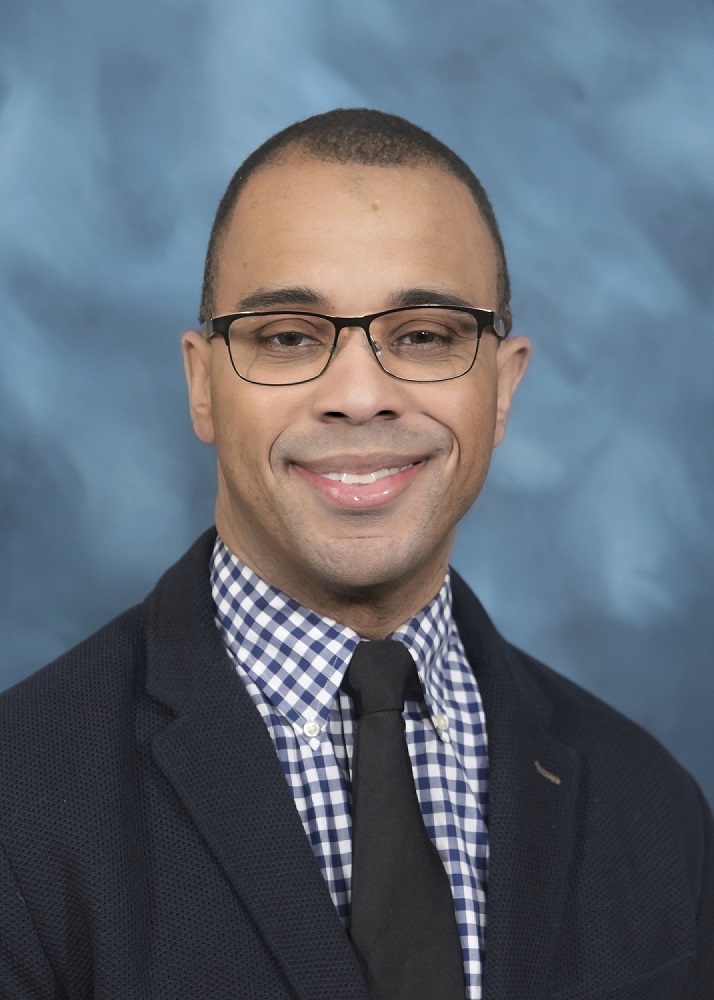 In this role, Smith and his team will support more than 1,600 employees and oversee all of the region’s Human Resources functions including talent management, recruiting, payroll, benefits and training through Comcast University – the company’s internal training and leadership development program.

“Christopher’s proven track record of outstanding leadership development and employee engagement make him the ideal person to ensure we exceed the current and future needs of our employees. I’m delighted to have him as part of our team,” said Dennis Mathew, senior vice president of Comcast’s Western New England Region.

Prior to joining Comcast, Smith served for the past decade as HR Vice President of NiSource, an 8,000-employee utility company based in Indiana that provides natural gas and electric power to four million customers in seven states. Before that, Smith spent four years with The Pepsi Bottling Group, first as HR Manager in Las Vegas, NV and later as HR Director in Newport News, VA, where he was responsible for 1,500 employees in 13 locations. In addition, he held various human resources roles over the course of four years for Mead Johnson Nutritionals, a former division of the pharmaceutical manufacturer Bristol-Myers Squibb.

Smith holds a bachelor’s degree in English from Indiana University and an MBA from the University of Notre Dame’s Mendoza School of Business, where he recently served as an adjunct professor of Strategic Human Resources.

Smith has three sons and resides with his fiancé in North Granby, Connecticut. 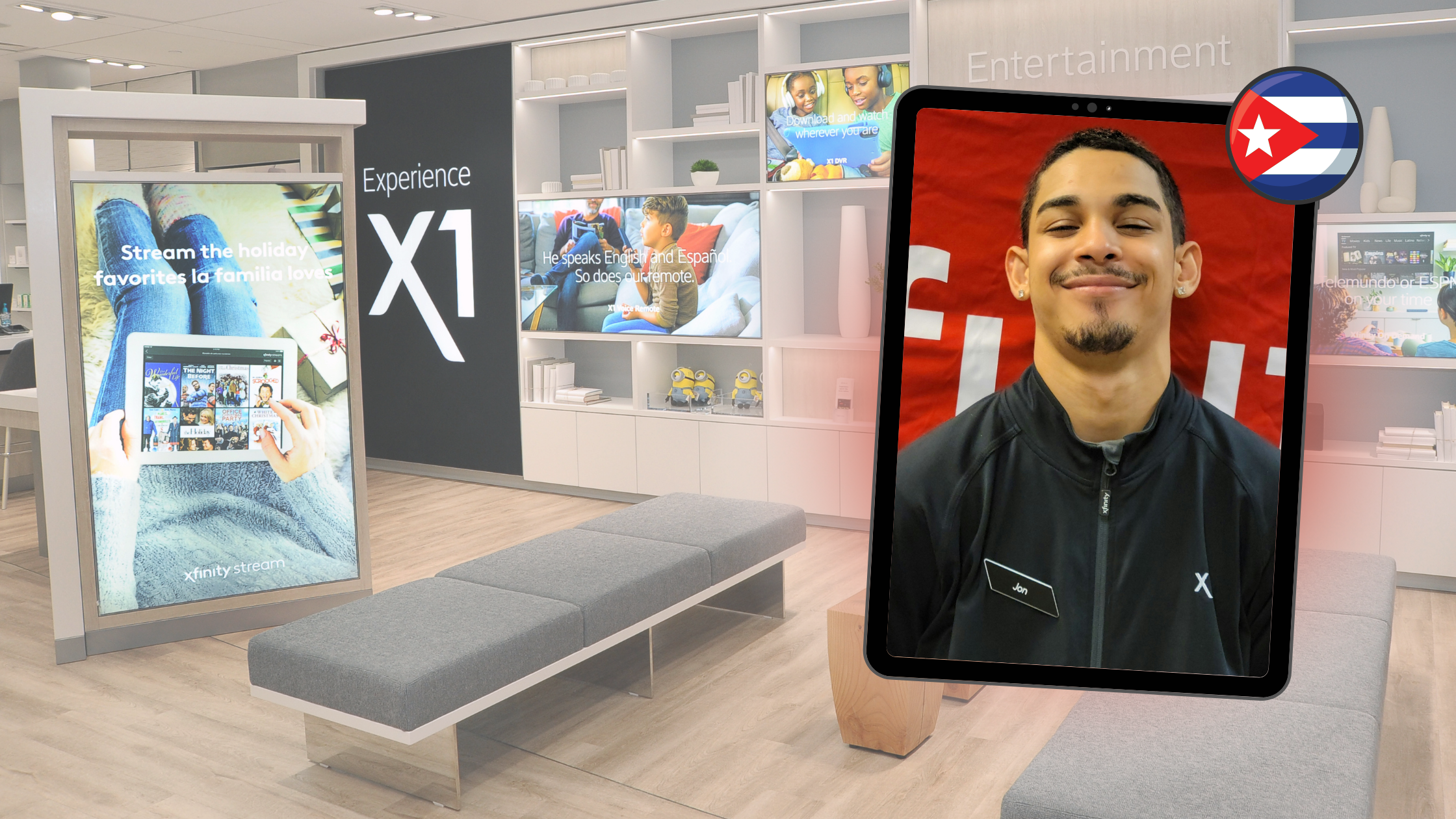 Comcast is committed to amplifying diverse voices, advancing equity and fostering inclusion. In honor of Hispanic Heritage Month, we spoke to Jonathan, a retail … END_OF_DOCUMENT_TOKEN_TO_BE_REPLACED 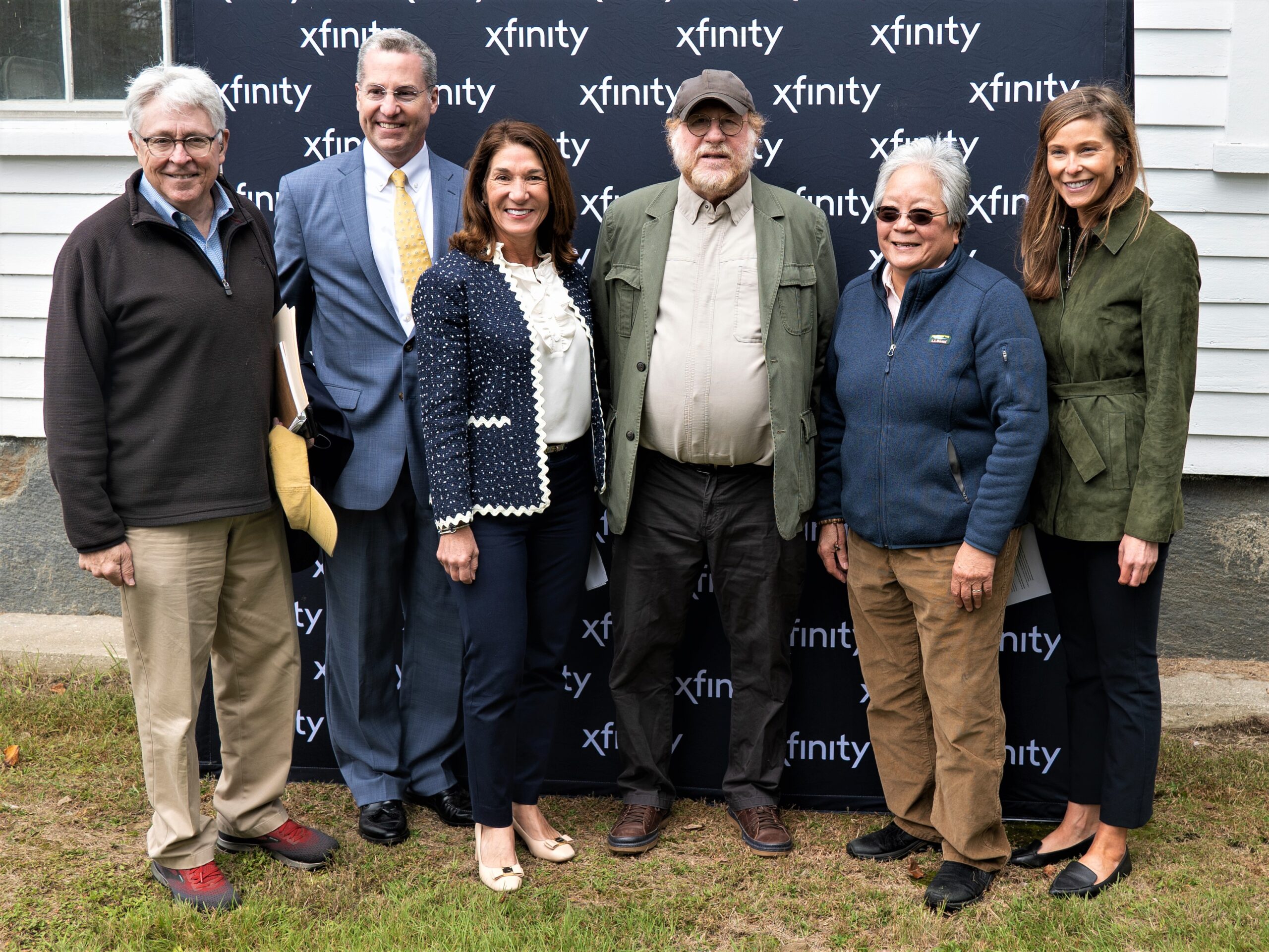 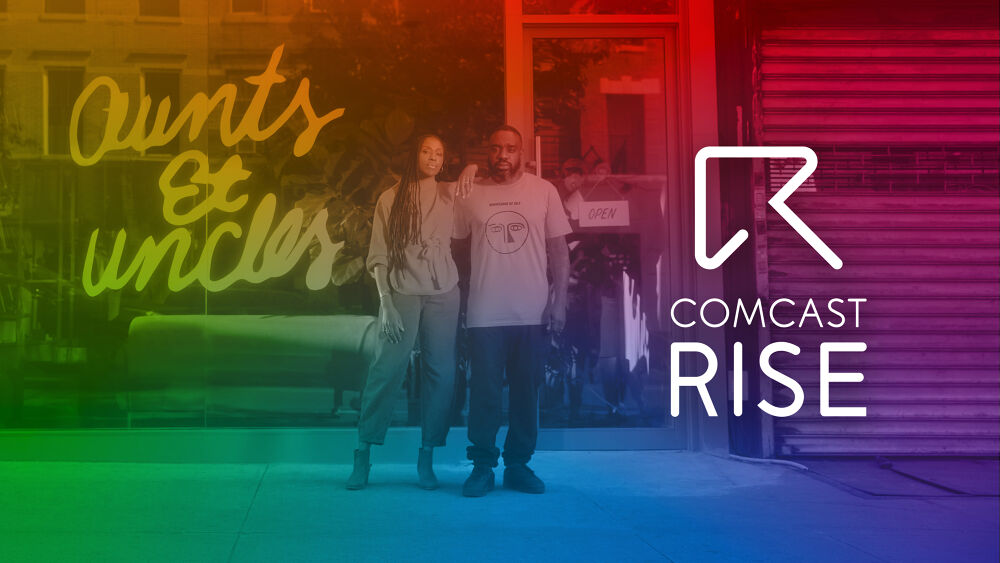 Comcast has announced its fourth round of Comcast RISE recipients, which includes 1,100 small businesses owned by people of color, that will receive a TV … END_OF_DOCUMENT_TOKEN_TO_BE_REPLACED