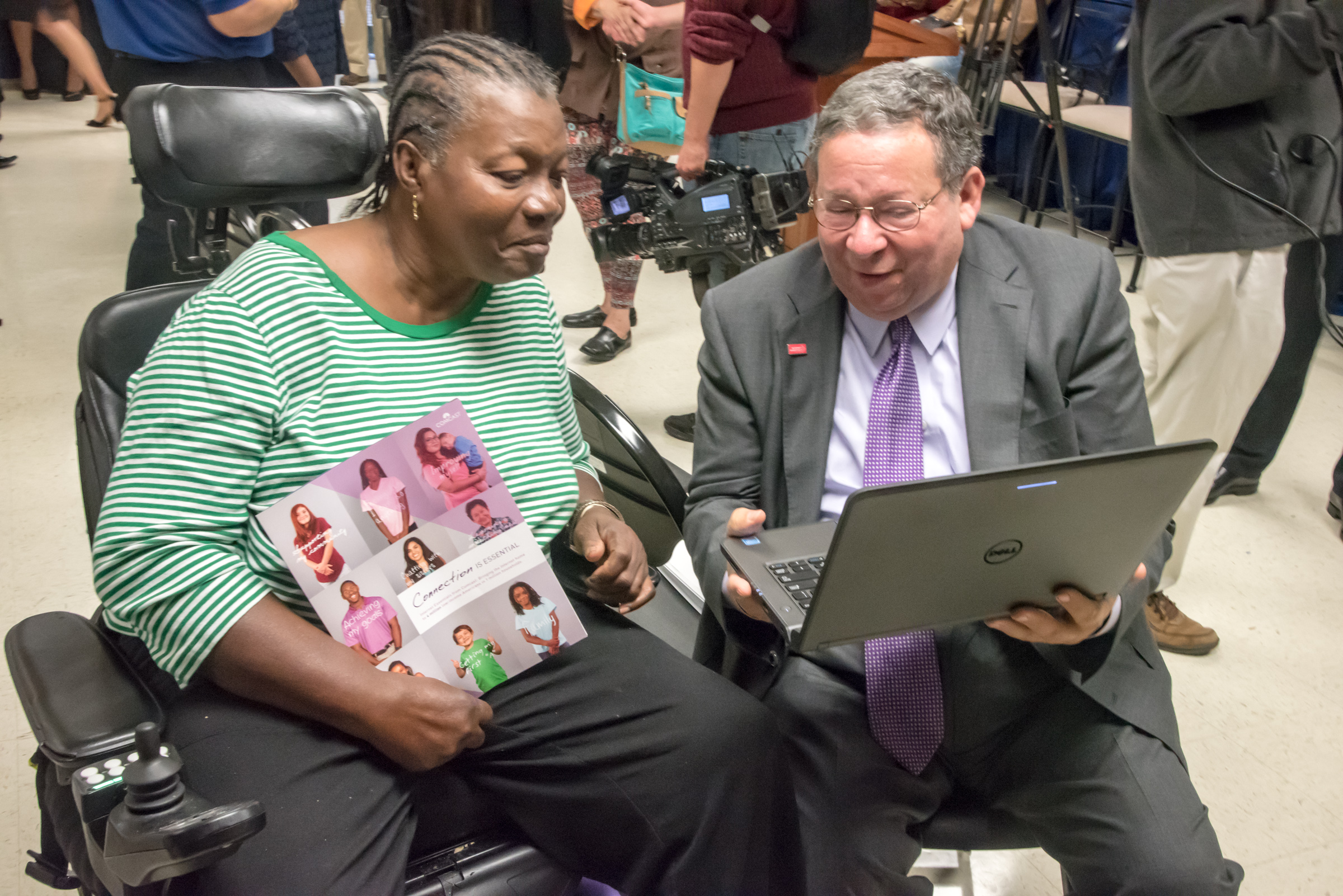 Comcast announced it is significantly expanding eligibility for Internet Essentials, which is the nation’s largest and most comprehensive broadband adoption program, to include all qualified low-income households in its service area. The expansion is the most significant change in the program’s history and the Company estimates that nearly three million additional low-income households, including households with people with disabilities, are now eligible to apply.

In addition, the company announced that, since August 2011, Internet Essentials has connected more than eight million low-income individuals, from two million households, to the Internet at home, most for the first time in their lives, including nearly 92,000 Connecticut residents, 216,000 Massachusetts residents and 14,800 Vermont residents.

Today’s announcement follows 11 prior eligibility expansions, including last year’s extension of the program to low-income veterans. To be eligible to apply to the program, low-income applicants simply need to show they are participating in one of more than a dozen different federal assistance programs. A full list can be found at www.internetessentials.com.

“This expansion is the culmination of an audacious goal we set eight years ago, which was to meaningfully and significantly close the digital divide for low-income Americans,” said David L. Cohen, Senior Executive Vice President and Chief Diversity Officer of Comcast NBCUniversal.  “The Internet is arguably the most important technological innovation in history, and it is unacceptable that we live in a country where millions of families and individuals are missing out on this life-changing resource.  Whether the Internet is used for students to do their homework, adults to look for and apply for new jobs, seniors to keep in touch with friends and family, or veterans to access their well-deserved benefits, it is absolutely essential to success in our modern, digital age.” 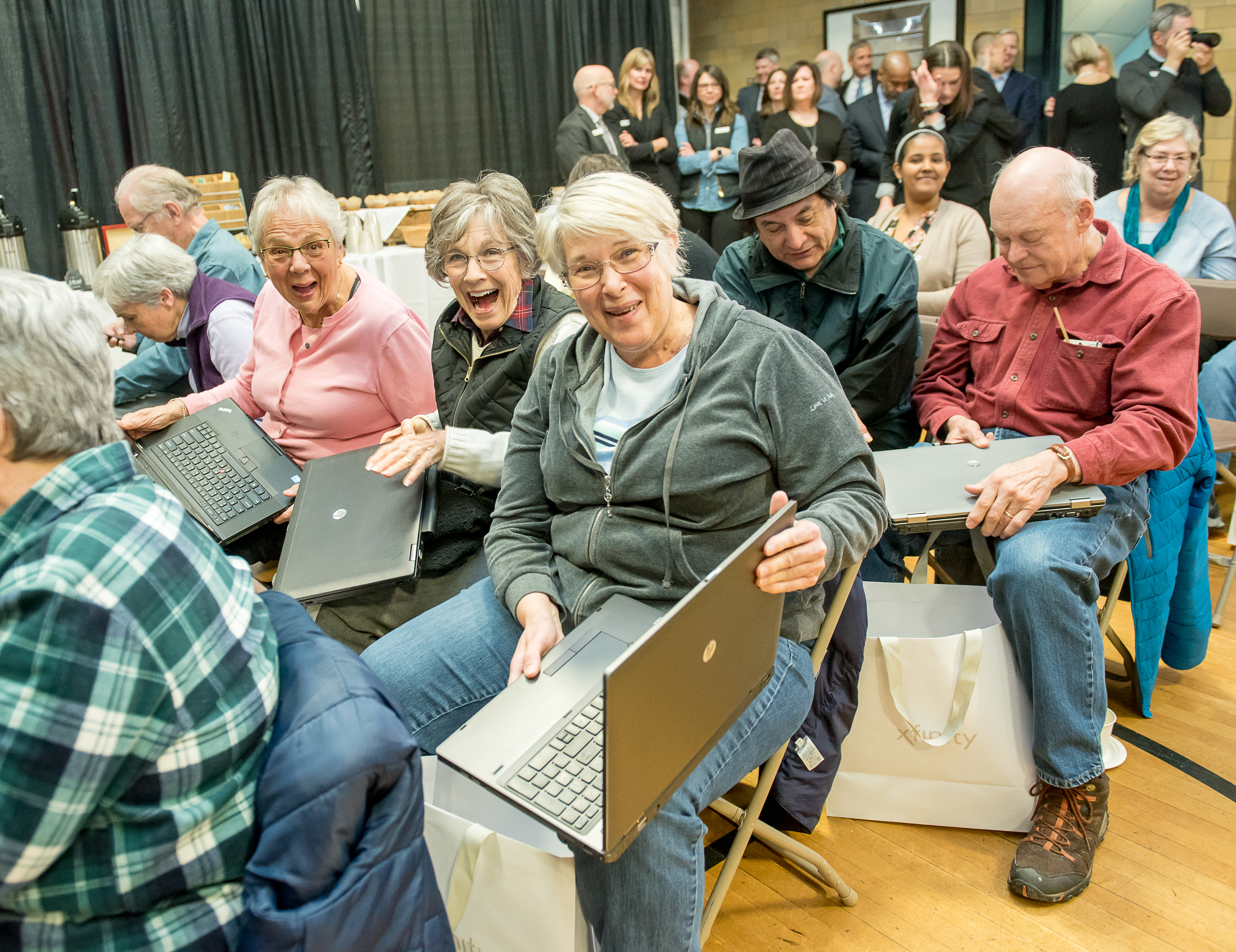 Local leaders from Connecticut, Massachusetts and Vermont have positively responded to the news.

Paula S. Gilberto, president and CEO of United Way of Central and Northeastern Connecticut, said, “Access to the Internet at home is becoming a necessity as everything from homework to job applications to accessing community resources is being done online.”

Henry Thomas III, president and CEO of Urban League of Springfield Inc., said, “By expanding eligibility of Comcast’s Internet Essentials, even more low-income households in western Massachusetts will be able to access this valuable resource in the safety and comfort of their own home.”

And Tanya Benosky from the Boys & Girls Club of Burlington, said, “Our mission is to provide our local Vermont residents with tools and support they need to succeed, and we appreciate the contributions that Comcast, and all our generous supporters, make to help us further this work.”

Internet Essentials has an integrated, wrap-around design that addresses each of the three major barriers to broadband adoption that research has identified. These include: a lack of digital literacy skills, lack of awareness of the relevance of the Internet to everyday life needs, and fear of the internet, the lack of a computer, and cost. As a result, the program includes: multiple options to access free digital literacy training in print, online, and in person, the option to purchase an Internet-ready computer for less than $150; and low-cost, high-speed Internet service for $9.95 a month plus tax. The program is structured as a partnership between Comcast and tens of thousands of school districts, libraries, elected officials, and nonprofit community partners. 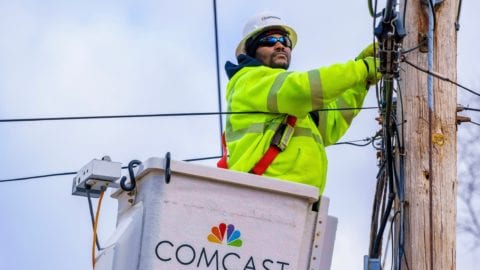 With a large thunderstorm system and heavy winds expected across New England today, we wanted you to know that Comcast is ready: We’ve increased our technical … END_OF_DOCUMENT_TOKEN_TO_BE_REPLACED 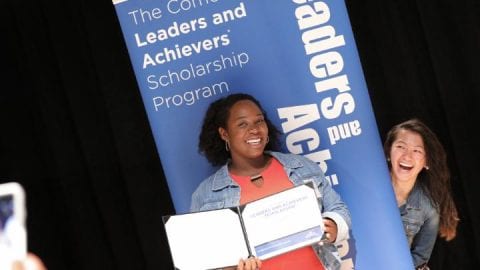 Comcast NBCUniversal has awarded $10,000 in scholarships for the 2020-2021 school year to four Vermont students as part of its annual Leaders and Achievers® … END_OF_DOCUMENT_TOKEN_TO_BE_REPLACED 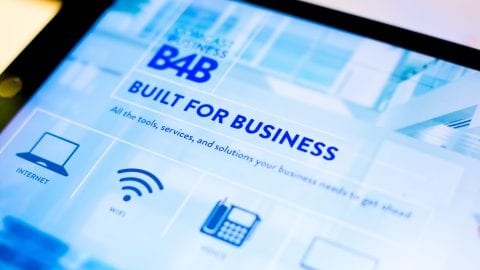